Belgian authority withdraws Ferrero license for the time being 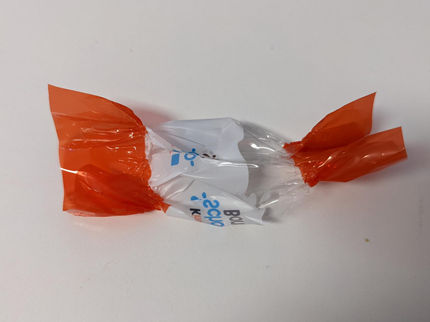 Due to salmonella cases in several countries, confectionery manufacturer Ferrero has to stop production in a factory in Belgium for the time being. Regulatory body Afsca announced Friday it would revoke the production license for the factory in Arlon as a result of investigations. Ferrero had not provided sufficient information in the investigation, the statement said. All products from the factory must be recalled, according to the statement, regardless of their production date.

This includes all Kinder Surprise, Kinder Mini Eggs, Kinder Surprise Maxi and Schoko-Bons manufactured in Arlon, according to the statement. Afsca also asked all distributors to remove the relevant products from retail outlets. It said the Arlon plant would not be allowed to reopen until all food safety rules and requirements were met.

In recent weeks, more than 100 salmonella cases have been identified in Europe, which have subsequently been linked to the Arlon production facility, Afsca wrote. Ferrero had previously announced that salmonella had been detected at the plant as early as Dec. 15, 2021. Salmonella had been detected in a sieve at the outlet of two raw material tanks, it said, and the products made from it had subsequently been detained. The filter had been replaced and controls on unfinished and finished products had been increased, Ferrero said./dub/DP/eas (dpa)