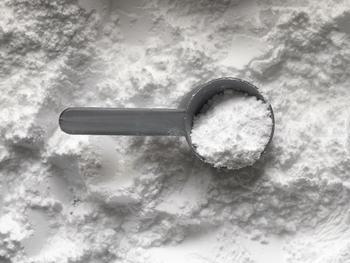 Swiss food company Nestlé is again selling the U.S. 28,200 cans of powdered baby milk. The more than 22 tons of product would be sourced from Nestlé Germany, the U.S. Food and Drug Administration announced Thursday.

It said the U.S. Department of Health and Human Services was currently looking at ways to get the products into the U.S. as quickly as possible. Back in May, the U.S. ordered 22 tons from Nestlé in Europe because of the shortage of baby milk. In February, Abbott, the U.S. company that produces by far the most infant formula in the country, was forced to close its largest factory in the U.S. because of evidence of baby formula contamination. That led to the current shortage./jb/AWP/he (dpa)