Production of non-alcoholic beer increases in the long term 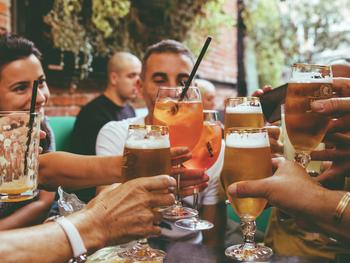 Photo by Fred Moon on Unsplash