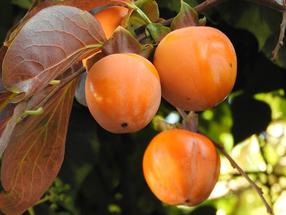 In China, the world's largest producer of persimmons, the orange fruit is being harvested at full speed. Kakis, which are considered healthy, are similar in shape to tomatoes and are increasingly found in German supermarkets. The sweet, juicy fruit is often eaten raw and in salads, but is also very tasty with meat dishes when cooked with sauces.

China is by far the largest producer of kakis, followed by Korea and Japan. As reported from a cultivation area near the port city of Xiamen in the southern Chinese province of Fujian, prices there fell surprisingly during the autumn season. However, no information was given about the price development nationwide or in exports./lw/DP/mis (dpa)