Changes in the Executive Committee of Barry Callebaut 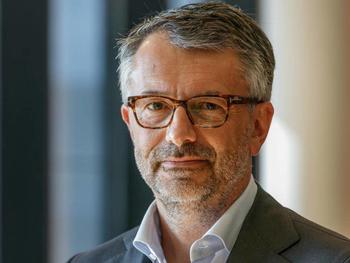 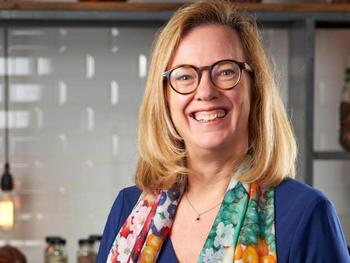 The Board of Directors has appointed Masha Vis-Mertens as Chief Human Resources Officer (CHRO) and as member of the Executive  Committee, effective October 1, 2021. Masha Vis-Mertens, currently Vice President Operations &  Supply Chain EMEA, is succeeding Isabelle Esser, who has decided to pursue her career outside the Barry Callebaut Group.

Masha Vis-Mertens (born 1971, Dutch national) joined Barry Callebaut in 2012 as Global Corporate  Account Manager Operations & Supply Chain, assuming the role of Global Corporate Account  Director in 2014, successfully growing Barry Callebaut's global partnerships. In 2017 Masha Vis Mertens was appointed Vice President Human Resources EMEA. In this role she focused on talent development and retention by creating a more collaborative culture and a well structured onboarding of new employees. Since 2019 Masha Vis-Mertens has been Vice President Operations  & Supply Chain EMEA. Before joining Barry Callebaut she worked at Cargill in a variety of supply chain roles. Masha Vis-Mertens holds a Bachelor degree in French and Russian and a Master degree in European Studies from the University of Amsterdam, the Netherlands, as well as an  Executive Master degree from the University of Louvain-la-Neuve, Belgium.

Massimo Selmo (born 1965, Italian and Swiss national) has been with Barry Callebaut for 25 years, of which close to 23 years as Head of Global Sourcing. In this role, Massimo Selmo contributed strongly to the Group’s strategic growth pillar of cost leadership. Furthermore, in support of  Forever Chocolate, Barry Callebaut’s plan to make sustainable chocolate the norm by 2025, he championed sustainable sourcing, resulting in 61% of the Group’s non-cocoa ingredients being sustainably sourced in fiscal year 2019/20. Massimo Selmo joined Barry Callebaut in 1996, having previously worked at KPMG as Senior Auditor. Massimo Selmo holds a Bachelor degree in Business  Administration from Bocconi University in Milan, Italy.

I want to thank Isabelle for her invaluable contributions to Barry Callebaut’s growth over the past years. Isabelle transformed the HR function into a business partnering powerhouse, successfully building our talent development program and introducing our #OneBC commitment to build a more diverse and inclusive workplace, all of which will continue to serve the Group in the years to come.

I warmly welcome Masha and Massimo to the Executive Committee of Barry Callebaut. Their longstanding and highly successful track record at Barry Callebaut, in combination with their diverse experience, will ensure a smooth transition, as well as continuity in the implementation of our growth strategy combined with fresh insights into its execution.