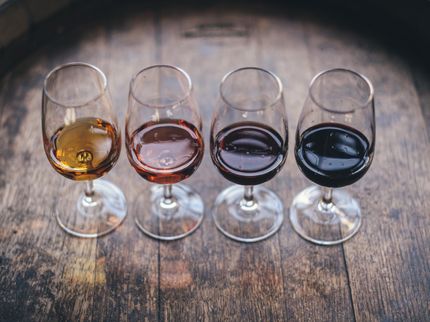 Photo by Maksym Kaharlytskyi on Unsplash

More than two thirds of the wines imported into the EU via the port of Hamburg fail food inspections. Thus, 71 percent of 208 controls initiated by the customs and the authority for consumer protection last year were objected to, Petra Grauer, wine expert of the Institute for Hygiene and Environment, said on Monday. By far not all wines would be controlled at the import. However, the number of complaints had continuously increased since 2018.

According to Grauer, up to 5000 wines from non-EU countries are registered for import in Hamburg per year. This makes Hamburg the most important wine import city in Germany, he said. "Many of these imports come not only from classic wine countries such as South Africa, Chile or Argentina, but also from special growing regions such as Japan, Brazil or Turkey." When they arrived in Hamburg, the wines reached the EU's internal market. "The Hanseatic city therefore has an important guardian function to control the importability of the wines."

The ingredients, composition and labeling would be checked according to EU specifications. Food chemists and wine experts would also taste the wines as part of a sensory examination. "For example, a sauvignon blanc should also taste like one," the authority said.

The most frequent reasons for a complaint are inadequate labeling of the wines or incorrect information in the import documents. Only seldom, there is a health risk when consuming objected wines.