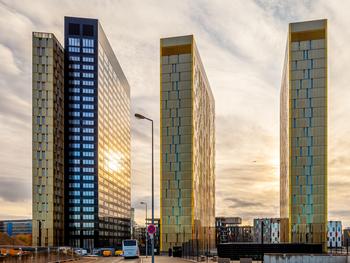 Food from foreign suppliers may not be called the same or look the same as agricultural products with a protected designation of origin in EU states without further ado. The European Court of Justice on Thursday banned products that are so similar in shape and appearance to a product with a registered name that consumers could confuse them with the original - even if they are called something else.

Specifically, the ruling concerned a case from France: an association there sued a company because its cheese with a black stripe looks like dairy products protected under the term "Morbier". The competent Paris court asked the ECJ to interpret whether the similar appearance could mislead consumers./cir/DP/stw (dpa)