Contaminants in food and the development of colorectal cancer

Two prizes for toxicology at the TU Kaiserslautern 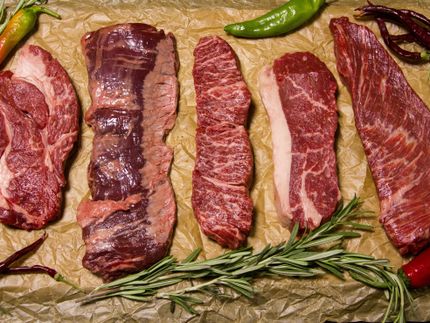 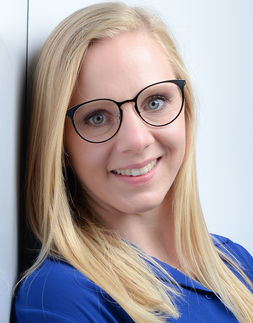 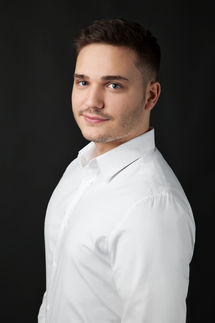 Manuel Haas, who is doing his doctorate in the Department of Chemistry under Professor Dr. Jörg Fahrer, has received the Young Investigator Award from Thieme Verlag for his presentation at the "German PharmTox Summit" symposium. Haas is conducting research on certain plant substances, the pyrrolizidine alkaloids, which occur as contaminants in food. Dr. Nina Seiwert also received an award. She received the prestigious "Young Scientist Toxicology Merck Award" from the Society for Toxicology. With this award, the society honored her research on the role of heme iron from red meat in the development of colorectal cancer.

In his doctoral thesis, Manuel Haas deals with pyrrolizidine alkaloids. These are plant substances that can occur as contaminants in foods such as honey, herbal and black tea, or even lettuce. They are toxic to the liver and damage our genetic material. At the German PharmTox Summit, the young scientist from Kaiserslautern presented his work in a short lecture. He focused on the structure-activity relationship of these toxins in human liver cells. In particular, Haas was able to show how substances can be classified according to their toxic potency. To this end, the researcher used a combination of various experimental test procedures and mathematical modeling, which provided information on the structure-dependent toxicity of the substances. The Young Investigator Award, sponsored by the journal "Drug Research" published by Thieme Verlag, is endowed with 250 euros.

Dr. Nina Seiwert has investigated the mechanisms by which colorectal cancer develops. In particular, she has shed light on how heme iron, a component of red meat, can damage intestinal cells and promote the development of colorectal cancer. She has published her work in numerous publications. Among other things, she has demonstrated that dietary heme iron leads to alteration of the microbiome and chronic inflammatory processes in the colon. Furthermore, she has shown that heme iron can promote the development of colon tumors. In the other work, she has found that heme iron, but not inorganic iron, induces oxidative damage and cell death in intestinal cells. She has also succeeded in identifying the enzyme heme oxygenase I as an important protective factor against the toxic effects of heme in intestinal cells.

Seiwert is now no longer in Professor Fahrer's research group. However, she did the excellent work at TUK. The Society for Toxicology presents the Young Scientist Toxicology Merck Award each year to outstanding research achievements in the field. The award is endowed with 2500 euros and is sponsored by the pharmaceutical company Merck.