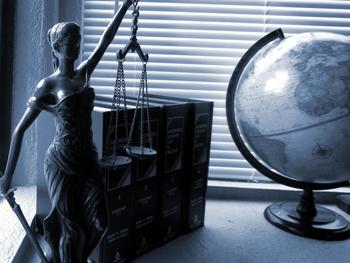 Belgian prosecutors are investigating the company after a salmonella outbreak at confectionery giant Ferrero. The investigation is linked to a factory in Arlon that Ferrero was forced to close last week on orders from authorities, the Belga news agency and other media reported Monday, citing the public prosecutor's office in the Belgian province of Luxembourg. Hundreds of salmonella cases across Europe had previously been linked to sweets produced there.

Regulator Afsca had temporarily withdrawn Ferrero's production license for the Arlon plant on Friday until all food safety rules and requirements were met. It also withdrew all "children's" chocolate products manufactured at Arlon.

The filter had been replaced and checks on unfinished and finished products had been increased./dub/DP/eas (dpa)