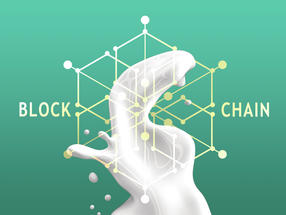 The food multinational Nestlé wants to transport food like milk to the blockchain. To this end, the French-speaking Swiss company is launching a pilot project with the OpenSC blockchain platform. The project aims to enable consumers to trace food back to the producer.

According to information, OpenSC was founded by WWF Australia and Boston Consulting Group Digital Ventures and operates a platform that provides sustainability and supply chain data.

The pilot programme now launched is designed to trace milk from New Zealand back to Nestlé factories and warehouses in the Middle East, the food company announced on Tuesday.

At a later date, the technology will also be tested with palm oil from America and will provide information about the scalability of the system. Nestlé announced that it has been testing Blockchain technology since 2017 and had announced in February that it would gradually disclose the entire Nestlé product supply chain via Blockchain./sta/cf/AWP/fba (dpa)