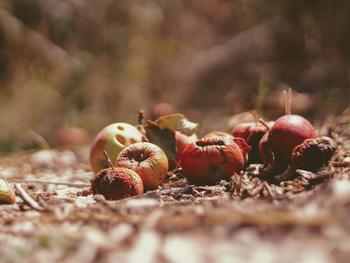 Photo by Joshua Hoehne on Unsplash

A Chinese law aimed at preventing food waste has come into force after being passed on Thursday. It means that excessive orders placed with catering services can incur a fine of up to 10,000 yuan (1,545 dollars). Catering services are now also allowed to charge customers a disposal fee if they leave behind large amounts of food waste. State broadcaster CGTN reported that the new law is in response to increasing amounts of food being thrown away in China.

In the country's catering industry alone, around 10 billion kilograms of food are wasted every year. Last August, China's President Xi Jinping personally took up the cause, and characterized the amount of wasted food as shocking. He said the waste was shameful and praised frugality.  Local authorities then launched programmes to reduce food waste.