Oetker Group to be split 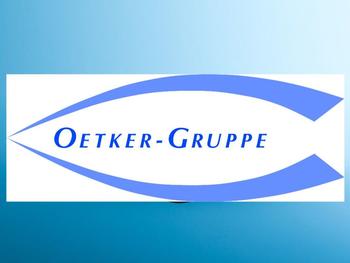 The owners of Dr. August Oetker KG have decided to split the Oetker Group into two independent groups.

With this decision, the ownerstake their different ideas about the management and strategy of the Oetker Group into account. A corresponding business separation agreement was signedby all owners.

The owners and the Advisory Board are convinced that these measures allow the companies that are already managed in adecentralized and independent manner a clear perspective for profitable growth in their respective markets. The decision has no impact on the employees in the individual companies of the Oetker Group. The business separation agreement is expected to be executed still in this year.

We will provide information on the completion of the process in due course.