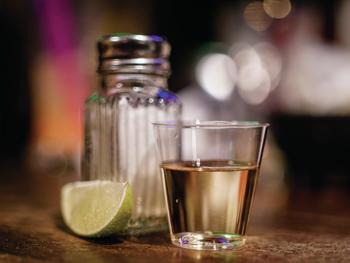 Photo by Francisco Galarza on Unsplash

Mexico exported more tequila last year than ever before. A good 339 million liters of the agave liquor went abroad in 2021, as Mexico's tequila regulatory authority announced on Friday. Since the beginning of the corresponding statistics in 1995, this is the largest export volume in one year. The export increase over the previous year was 18 percent, the highest percentage increase in twelve years, it said.

According to the data, Germany was the second largest customer with about 6.5 million liters. Around 288 million liters were exported to Mexico's neighboring country, the USA.

Tequila is a spirit produced from the Mexican blue Weber agave. Also known as "Agave tequila," the plant grows mainly in central Mexico. Only tequila originating from the five Mexican states of Jalisco, Tamaulipas, Michoacán, Guanajuato and Nayarit may also be sold with the designation of origin./aso/DP/he (dpa)