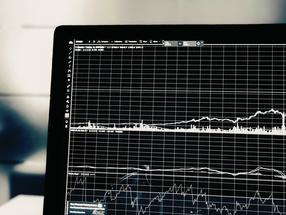 Photo by Chris Liverani on Unsplash

According to Kreisen, the world's largest beer brewer AB Inbev wants to raise about 5 billion US dollars (about 4.5 billion euros) with its new plan for the IPO of the Asian division. The Belgian group is currently testing the interest of investors and could publish details next week, the news agency Bloomberg reported on Thursday, citing persons familiar with the matter.

By the end of September, the Asian division is to be listed on the Hong Kong stock exchange.

On Thursday, the company merely announced that the Asia division was pursuing its request for a listing of the minority stake on the Hong Kong Stock Exchange. It is not yet certain that it will come to that. The Australian business is no longer included in a possible IPO. In mid-July, AB Inbev had announced its intention to sell this sector to the Japanese brewery group Asahi for 11.3 billion dollars.

In July, the Group had still cancelled the IPO due to insufficient investor interest. At that time, according to Bloomberg information, proceeds of around five billion dollars were also planned. Shortly thereafter, however, it was announced that a stock market placement of the Asia division would continue to be considered./zb/nas/jha/