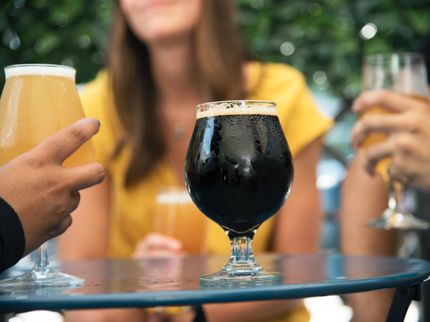 Photo by Elevate on Unsplash

Diageo announces it has agreed to sell Guinness Cameroon S.A., its brewery in Cameroon, to Castel Group for £389m. On completion, Castel will take over the production and nationwide distribution of Guinness in Cameroon under a licence and royalty agreement.

A strategic review of options to support strong growth of Guinness in Cameroon identified capacity constraints. This agreement provides a robust platform for Guinness expansion in both production and distribution via Castel’s five brewing sites and their national distribution network.

Diageo’s flexible, asset-light beer operating model enables it to select the most appropriate structure and route to market, based on local conditions, supporting greater efficiency and profitability.

Commenting on the news Dayalan Nayager, President Diageo Africa, said: “Guinness has outgrown its existing brewery in Douala as a result of its strong performance. Under this new agreement, the brand will have both expanded brewing capacity and distribution. It will remain part of the global Guinness family through direct marketing oversight. We look forward to unlocking even greater potential through this agreement with Castel, ensuring we continue to have great tasting Guinness across Cameroon.”

Guinness marketing in Cameroon will continue to be managed by the Guinness Global Brand Team, who will set strategy with dedicated Diageo resources in market working alongside Castel.

Gil Martignac of Castel noted: "Since its creation, Castel has been constantly on the move. The planned acquisition of Guinness Cameroon marks a new milestone in its development, both in Africa and in Cameroon where it has been recognised as an economic player for many years through SABC. This acquisition expands the company's portfolio in the strategic stout market and strengthens its historical partnership with Diageo in many other markets. Guided by its entrepreneurial spirit, Castel continues its growth momentum and its commitment to promoting the economic and social vitality of Cameroon and the African continent."