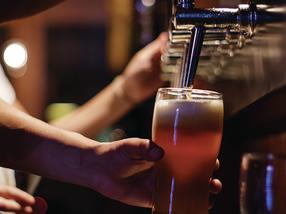 Photo by Gonzalo Remy on Unsplash

On average, Germans spent around 100 euros (112 dollars) per capita last year buying beer and beer-based beverages in stores, according to a study by market research firm Nielsen published on Monday.

Altogether, around 6.1 billion litres of beer and mixed beer drinks were sold last year, 2.9 per cent more than in the previous year.

Turnover increased by 7 per cent to 8 billion euros, as almost all well-known beer brands increased their prices last year.

While classic varieties such as pilsner and wheat beers faced increasing competition, non-alcoholic beers and beer-based mixed drinks became increasingly popular, according to the market researchers.(dpa)