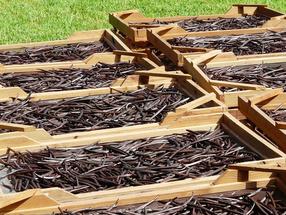 The important ice-cream ingredient vanilla is showing a lower harvest and thus persistently high prices. "We expect the harvest to be 20 to 25 percent lower than last year," said Georges Geeraerts, head of Madagascar's vanilla export association, in an initial assessment of yields in the world's largest vanilla-growing region. It does not exclude slightly higher producer prices. The island state, which is estimated to cover almost four fifths of world demand, determines the price development with its production. Vanilla is not only a popular spice for desserts of all kinds, it is also used for cosmetics./DP/zb (dpa)